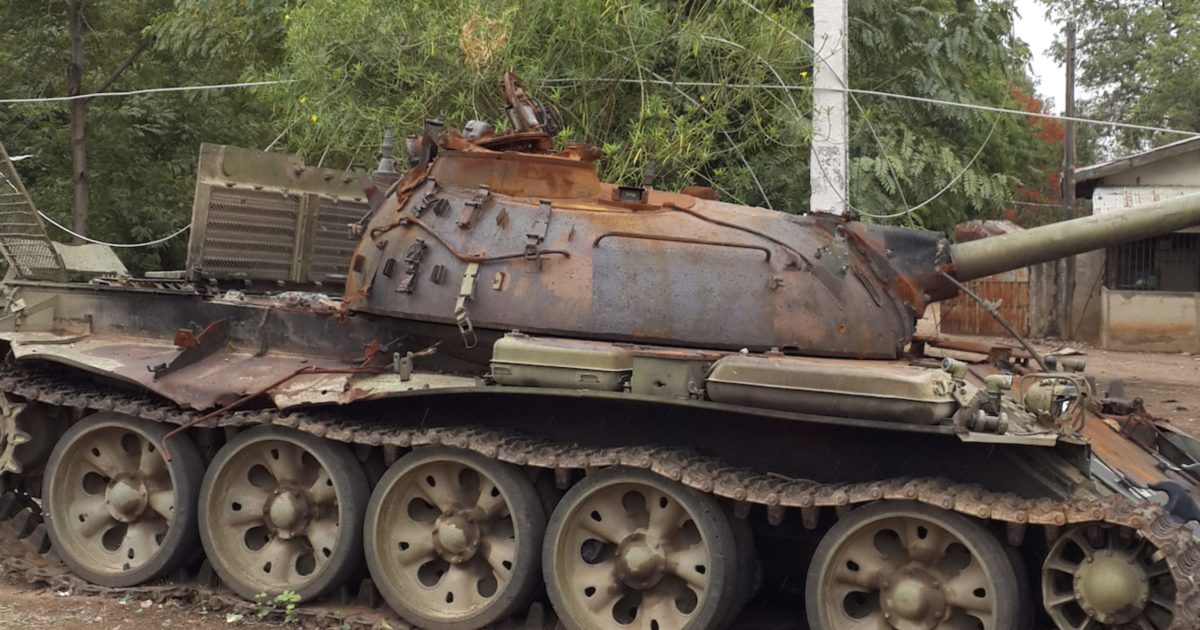 Why we should be more concerned about the deadliest terrorist organisation in the world
Boko Haram, and not IS, is the deadliest terrorist organisation in the world according to the latest Global Terrorism Index. There are reports on suicide bombings, destroyed villages and kidnappings (#BringBackOurGirls for example) on a weekly basis. The Nigerian army has managed to regain territory, but experts warn against a misplaced feeling of triumph, because time and again Boko Haram has showed its resilience in the face of defeat. So the battle is not over yet. But how has Boko Haram become so big in the first place? And why are they so hard to beat?

Our minds in the west are predominantly occupied with IS, on account of the western involvement in the conflicts in Syria and Iraq, but mostly due to the attacks in Brussels and Paris. These attacks are nearby, on a geographical and psychological level. Boko Haram mainly operates in (the north of) Nigeria and the surrounding countries, in that sense it is no surprise that IS is regarded as the larger threat to the west. However, Boko Haram has pledged its allegiance to the IS caliphate. Furthermore this phenomenon is part of a bigger problem: the rise of terrorism on a global scale. Should ‘we’ be worried about Boko Haram? To what extent is this a western problem?

The rise and evolution of the Boko Haram movement is characterised by a process of cumulative radicalisation: the ideology remains the same, but the violence increases and becomes more barbaric. But Boko Haram’s strength does not just consist of terror and brutality, the movement is deeply embedded into the (northern) Nigerian community and reflects a remarkable cross-section of the society. So you need more than a military intervention alone to combat this type of infiltration. But what are the alternatives? 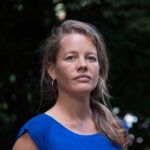